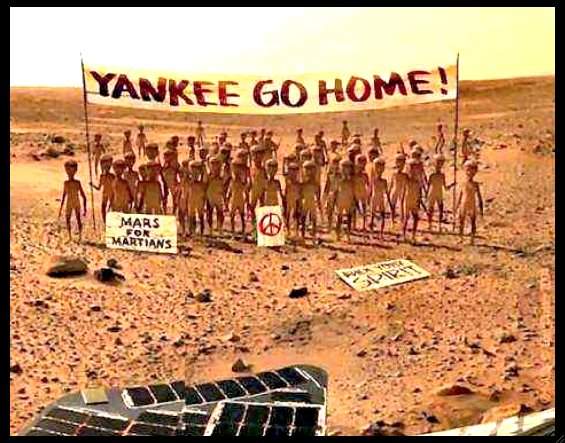 These Mars residents say that if they can’t get a high-quality feed of Radio InfoWeb, they want nothing more to do with humans.

Listener Gary texted: ” I was.swirving down the road. ” [sic]

What more could be said? Here’s a clip of the climactic end of the show (will be posted in its’ entirety)…

Hottest Newscast Ever – during Morning Emissions

Morning Emissions is heard live from 8am to 9am Eastern time on Radio InfoWeb. 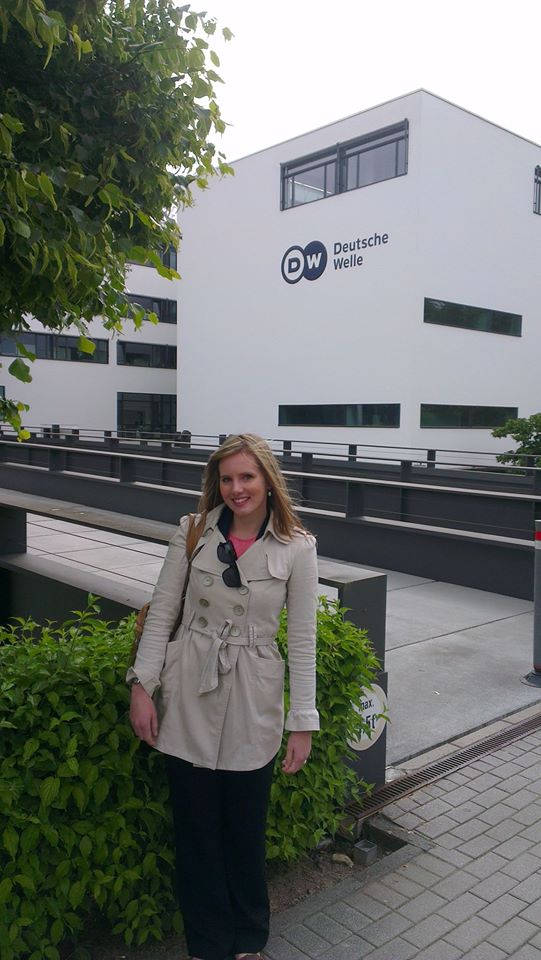