There’s a new schedule. Click on “schedule” to find out about the details. For right now… I’d like to tell you about the midnight specials – weekdays.

We’ll be introducing new shows, new music, new ideas, and sometimes putting listeners into the mix. When you hear our phone number, be ready to put it in your contact book!

Roll on up. Joint me then.

Sorry for the short notice… this will air in just a few minutes! LISTEN to this promo… featuring Jill Scott’s tune “Watching Me”

Spilling the NSA’s Secrets: Guardian Editor Alan Rusbridger on the Inside Story of Snowden Leaks – a full hour on Democracy Now! at 2PM Eastern on Radio InfoWeb.

The Deep Space Chill Channel has been a great success! Demographics indicate lots of people are expanding their minds from inside their cubicle or crib.

We just poured in some more, and will continue to do so!

Because it’s very cold… in space… 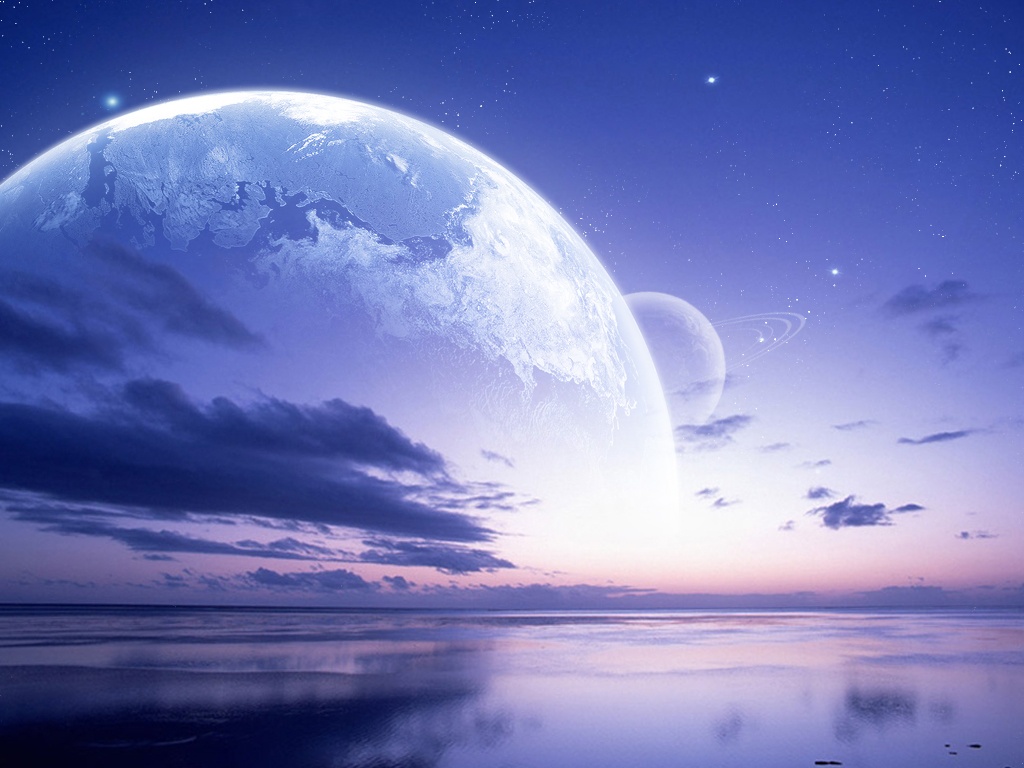 Hey boys, girls, and space cadets! The Fourth Tower of Inverness is set to rise from the mists surrounding the Bay of Inverness once again…

The Fourth Tower is presented in its original form, as 14 weeks of daily 10 minute episodes (Monday thru Friday). To ensure that each and every one of you can listen in, regardless of your schedule, each days episode will be repeated every few hours around the clock. However, if you miss a day, you’re probably out of luck. We may provide “catch-up” broadcasts… stay tuned for that! We’ll also give it a repeat run after the full 14 weeks have been aired.

The Fourth Tower is a fantasy/sci-fi/psycho-spiritual radio series. One episode will air each day in multiple time slots. It’s a radio drama, which is sort of like a TV drama except you don’t have to look at the screen. It’s all in your head. Just like Radio InfoWeb. 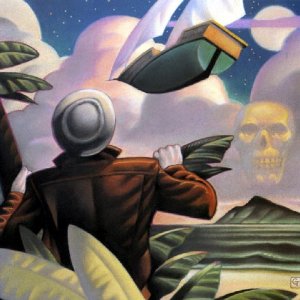 I’ll post more specific air date/time information as it becomes available. In the meantime, you’ll notice some ID’s that mention its imminent arrival sprinkled throughout the live stream.

Experience with running “chill sets” during working weekdays indicated that a better way would be to have a 24hr Deep Space Chill stream. So that’s what we’ve done. You can listen via TuneIn.com with your browser, or using the TuneIn App. Accept no substitutes! As a German listener told us: “Deep Space Chill is The Hammer“.

For your streaming player: http://stream.radioinfoweb.net:8000/chill

– or shortcut for phones, browsers –

This is not your mother’s Chill music. This is Deep Space Chill… because it’s very cold in deep space. Here are some of the parameters we’ve used for selecting the music you’ll find in rotating sets on the chill channel…

Need help and don’t have our contact number? Tune into our main stream and listen for our contact info. Then call, text, or email and we’ll be glad to help.

For chill on the mainstream (the main Radio InfoWeb stream), there are shows in the mix that includes “Music from the Minds of Space” and others that provides sets of music with a similar sensibility.

As always, we really appreciate your feedback. Feel free to call, text, or email us anytime. To find out how, all you have to do is listen! [To limit spam, we don’t post much contact information on the website. We are, after all, a radio station first, a website second.]

The Radio InfoWeb West feed is alive in test mode… and we welcome you to listen in! Here’s the link:

We will be testing a number of formats, but most of the time, it will be a high-quality Ogg Vorbis (sounds better than MP3) stream, so if you’re using an old browser, like Internet Explorer, you may be out of luck. Most up-to-date HTML5 capable browsers can access the URL directly.

Tell us what you think! Leave a comment here, or use one of the regular channels we mention regularly on the audio stream(s).

Note: It’s a test stream, so it may be down at times, or may be simulcasting the main stream (we’ll try to do that if possible when Radio InfoWeb West is down).

Radio InfoWeb West is originating from our Denver, CO facility where Dr. Octopus (our Chief Engineer) is presently located.

DayPage is a sort-of-daily capsule of freedom/privacy/liberty related news believed to be of interest to Radio InfoWeb listeners. It’s on hiatus at the time this was written, but kids… it’ll grow back!

KXP1 is located in Colorado, where recreational pot laws should be in place sometime after May 9th, paving the way for Medical Marijuana businesses to transition to retail outlets. KXP1 and DayPage will be covering the developments from the legal posturing, to the provisions made for “Pot Tourism” that will lead to increased revenues for state coffers, to the realities of a world where pot smokers don’t have to live in fear, and can shop for pot like any other product they buy at retail establishments.

KXP1’s “Freedom Radio” stream is still sucking due to the software that runs it. Unfortunately, we, and you, will have to live with it a while longer. We wish it was as reliable as the software Dr. Octopus wrote for Radio InfoWeb! It’s so not. Nonetheless, we will be taking on regional program producers to help fill this stream and displace time now taken up by News and Liberty Radio.

KXP1 is now originating “Radio InfoWeb West”. This is a variant of Radio InfoWeb where the morning “drive-time” is adjusted for the Left Coast (Pacific Time) as opposed to the main stream, that’s New York time. Radio InfoWeb West should be available as a stream very shortly. This feed DOES use Dr. Octopus’ software, and so we expect it to be extremely reliable.

The InfoWeb Broadcasting Center is undergoing some construction this week (11/12 – 11/16) that could cause some brief power interruptions. This may cause occasional fallbacks to backup programming, and on the shoutcast feed that is also redistributed thru tunein and the iPhone app there may be occasional silence (because not all components in the chain can figure out there’s a problem).

This week we started streaming live on Live365 at 64k during the day hours. This has to be manually supervised in order to comply with Live365’s requirements. The stream is the same content as the 123k Shoutcast stream. If you’ve got bandwidth problems, try the (lower bandwidth) Live365 feed.

There are some exciting things on the way, in terms of Radio InfoWeb becoming available through some FM broadcast outlets. We can’t say much except they’re all West of the Mississippi.  Due to the time difference from NYC, it looks like we will be creating a new stream called “Radio InfoWeb West” or something like that. It will be essentially the same InfoWeb programming, with additional content like news, weather, and the like, tailored to the different time zone(s).

These changes mean we’ll be mixing it up with our various feeds, so stay tuned!

As always, we’re interested in hearing from you! Email us if you get a chance. We read and reply to your email as quickly as possible, usually in less than a day. The new iPhone app has one-button access to sending us email. For everyone else, the address is radio at infoweb dot net.